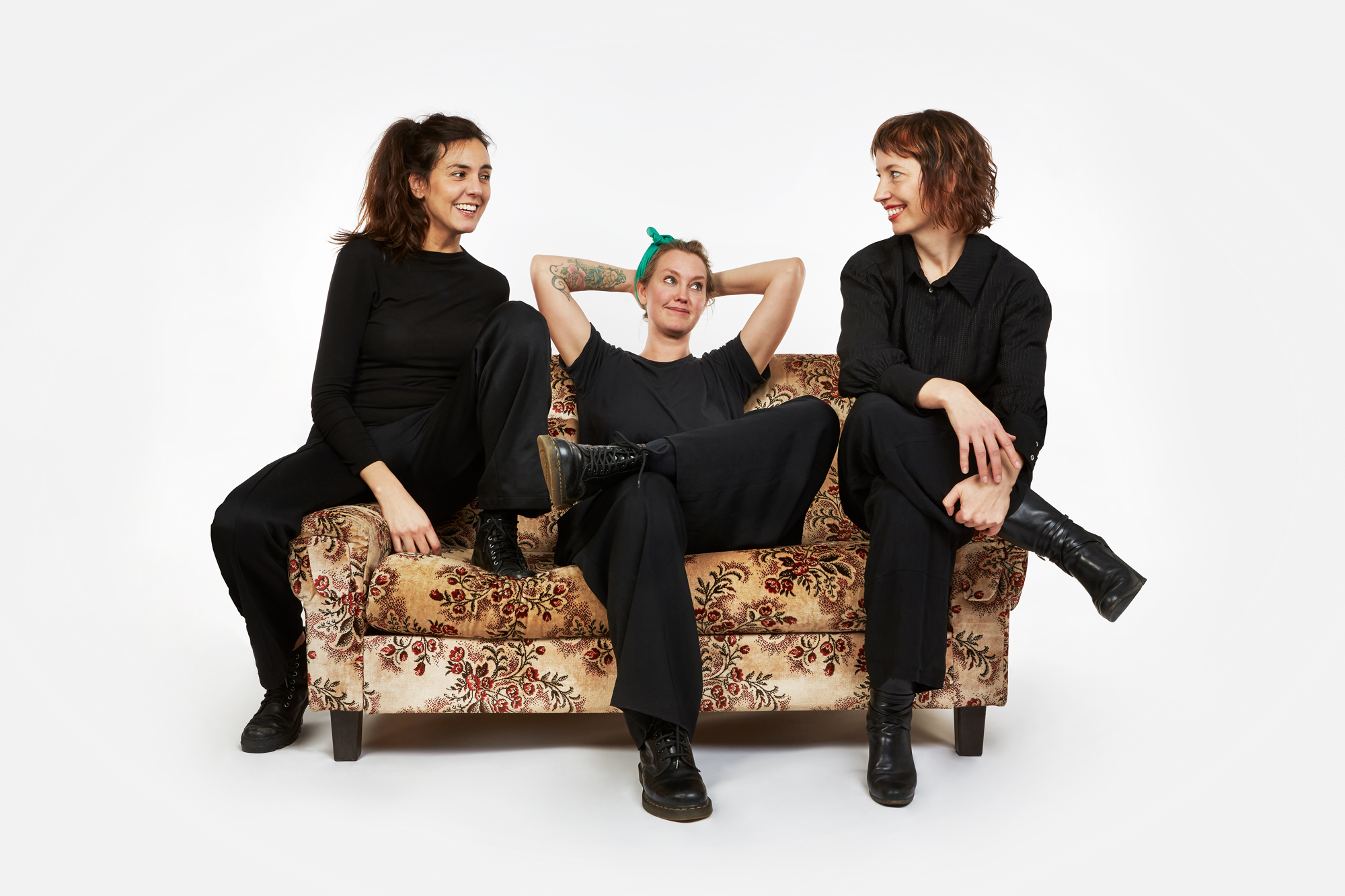 We love the small stories and big drama in everyday life.

Ballad Film was founded by fellow filmmakers Ina Holmqvist, Martina Carlstedt and Maria Fredriksson. We produce documentaries in all formats.

Our films have premiered at Berlinale, HotDocs, Visions du Reél and IDFA. We also produce films and series straight for tv and web.

Our work is character driven and known for its ability to create recognition, entertain and inspire. The stories are often local, always universal.